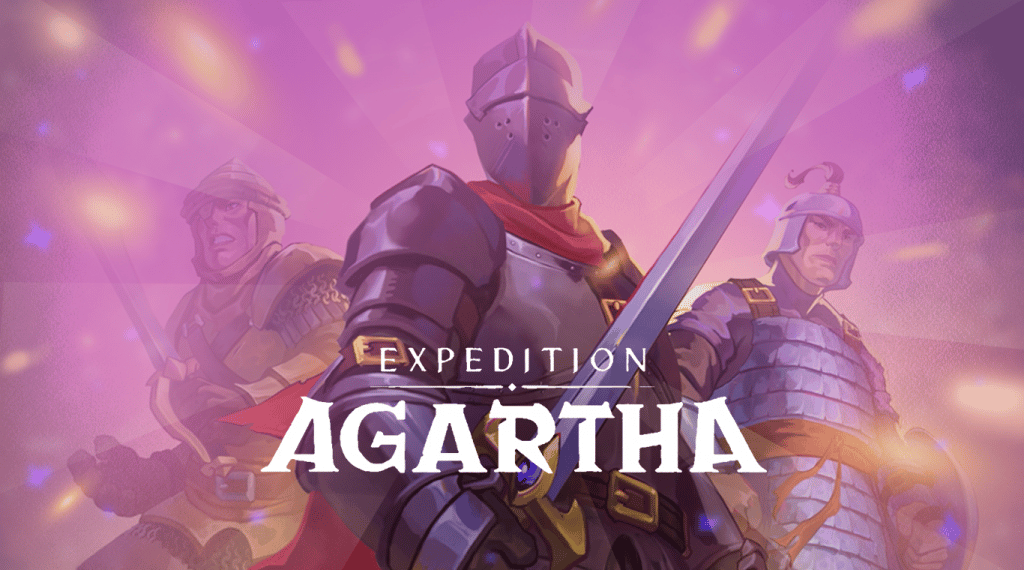 We’re absolutely thrilled to announce that Matrioshka Games have hit the release button for Expedition Agartha! Out NOW on early access. It is a first-person medieval PvPvE experience that we’re hyped to share with the world. We’ve had the pleasure of working closely with Matrioshka Games since 2021 as their creative partner, helping with their game […]

WHY DIVERSITY IS VITAL IN THE GAMES INDUSTRY 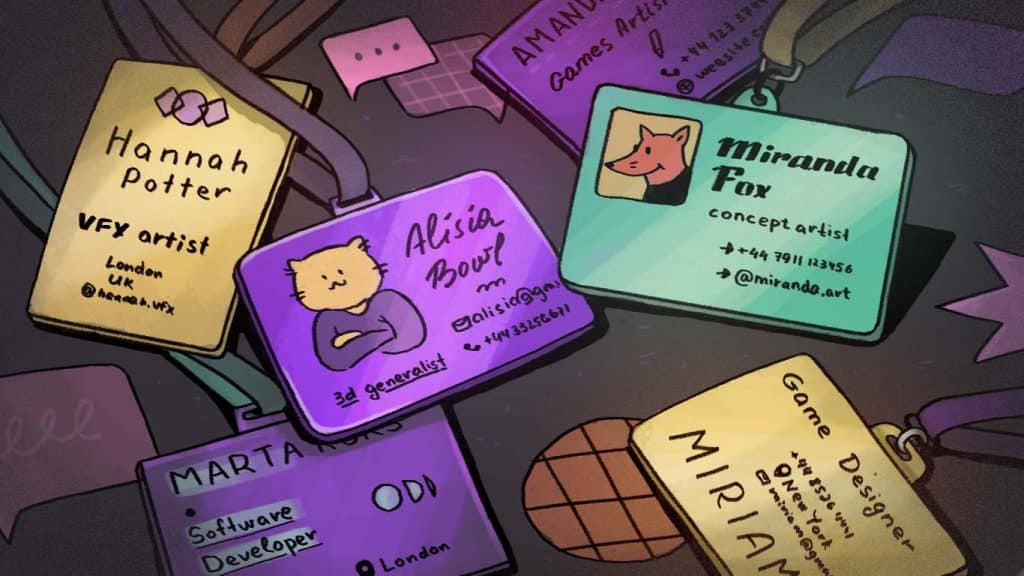 You’re probably aware that last month was Pride Month, a month that celebrates diversity and highlights the importance of inclusivity & equality. These are two things we celebrate every month and are values held at the heart of MLC. In October 2021, Max became a Women in Games Ambassador. This is something that everyone at […]

How To Structure A Killer Game Pitch Deck 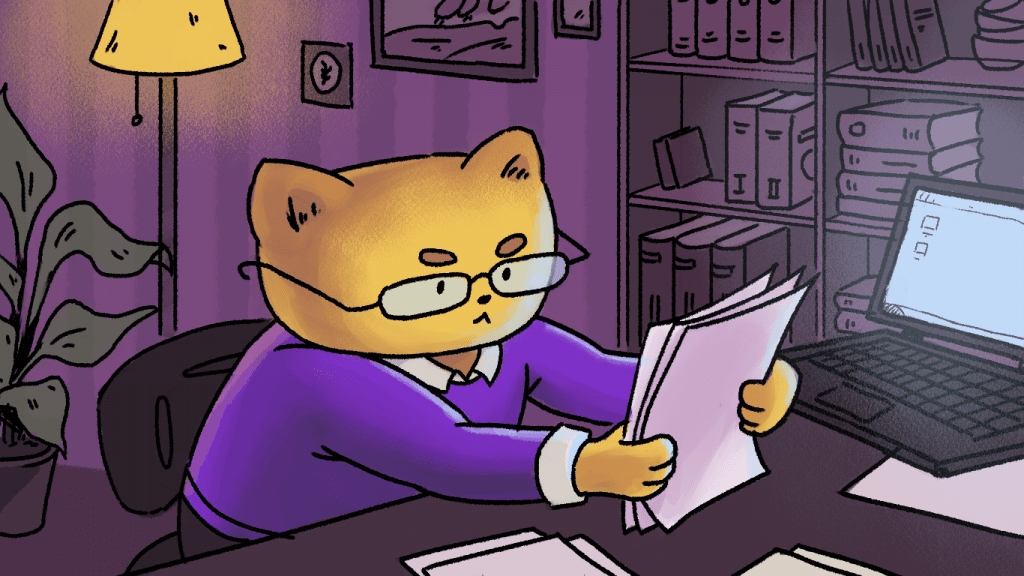 You’ve spent weeks, months, maybe even years developing your game, it’s ready to take to the next step… You’ve decided you want the help of a publisher. Now what? One of the key parts of game development is pitching your game, so don’t overlook the importance of creating a killer pitch deck.  We’ve put together […]

Benefits Of Creating Assets From Scratch 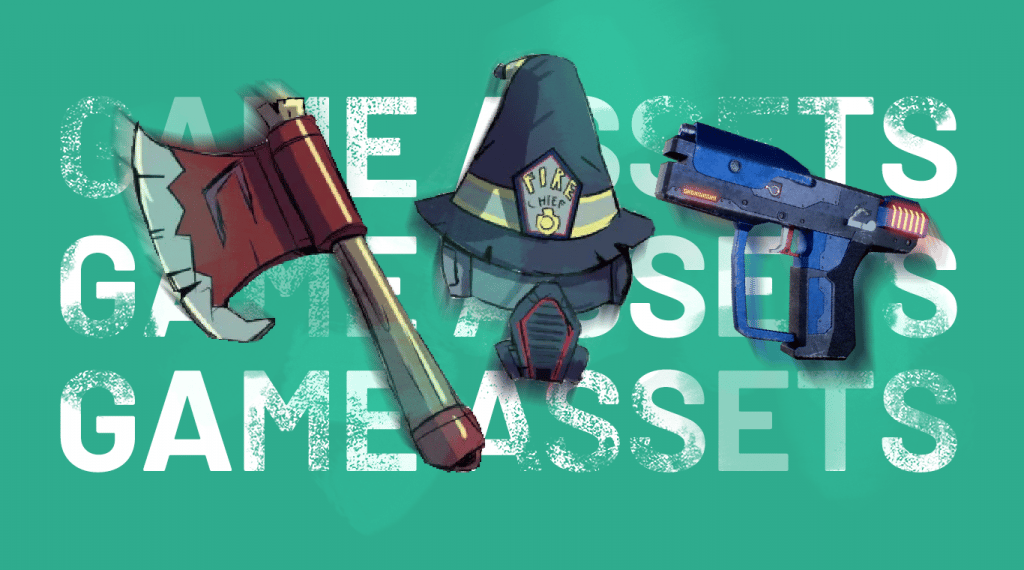 I’m about to dive into something which I’m learning is a rather touchy subject among game devs… Stick with me. If you scroll through Reddit’s threads on the use of free assets in games, it seems there’s a bit of a split verdict over it. Many game developers ask “Why not?” and we agree, especially […] 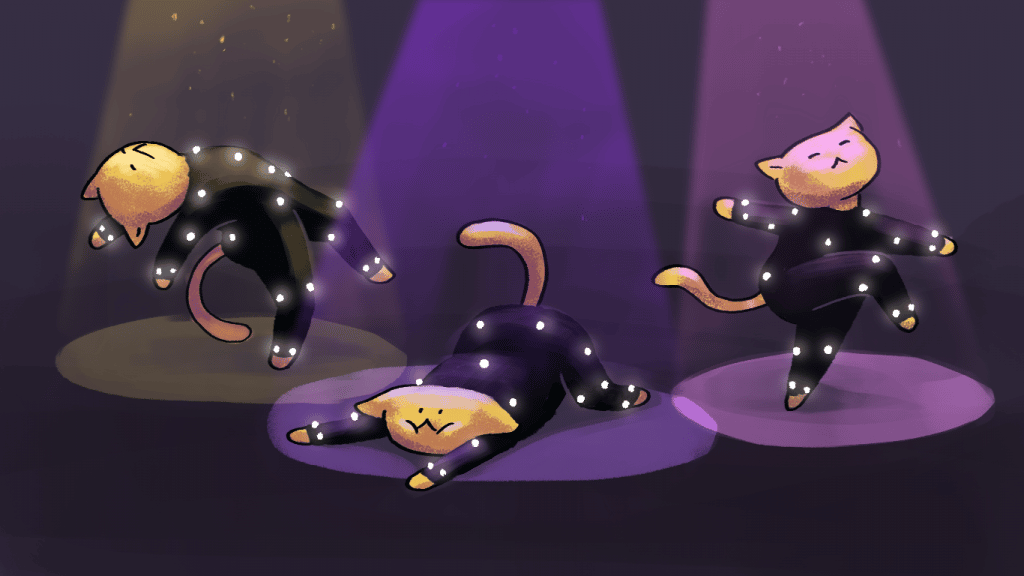 Motion capture has been used in animation, filmmaking, and video games since 1915 to help actors bring characters to life by using real-world movements. Motion capture (MoCap) involves filming actors’ movements and translating them into digital data. The technology has advanced quite substantially since then. Nowadays, it is widely used by game developers to create […]

Why is concept art so important in game design? 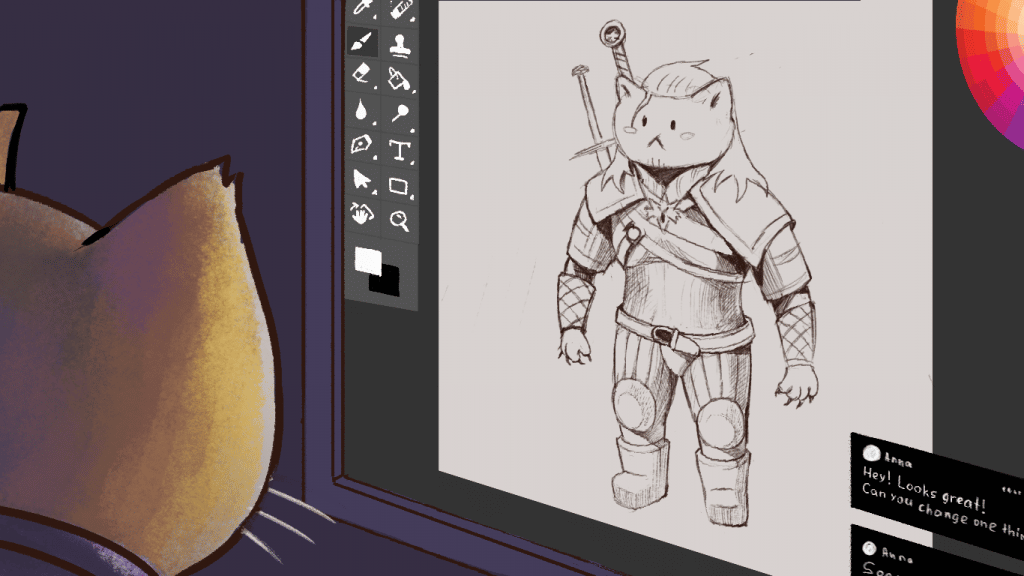 One of the many reasons I love working at MLC is that I’m surrounded by amazingly talented people every day. Ask anyone that has ever played Pictionary with me and they’ll confirm, I am useless at art! However, I’m fascinated by beautiful artwork and the process behind creating it. The role of concept art is […] 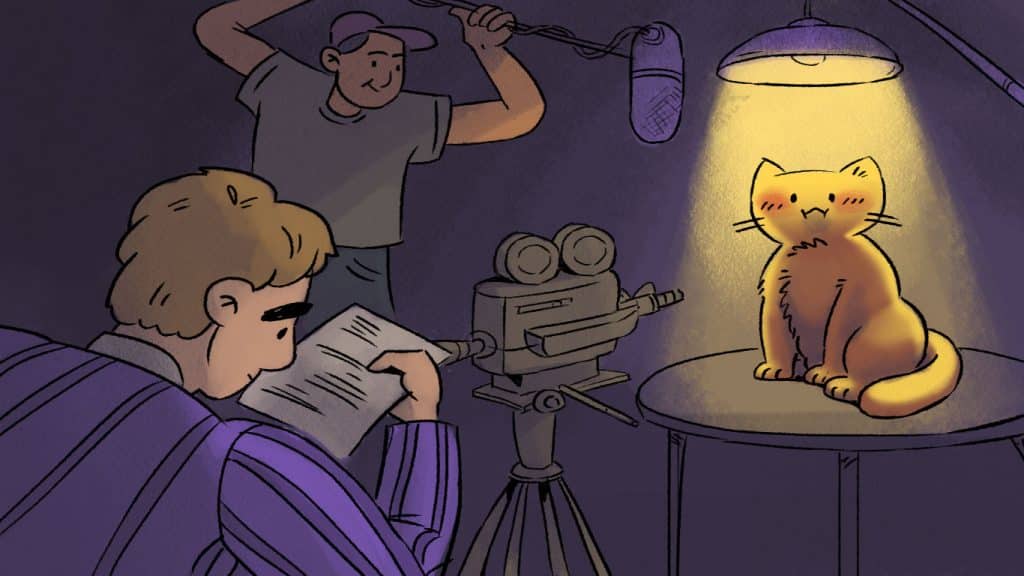 Would you like some insider tips and tricks from our master of 3D animations?

Rob also talks about his inspirations and things he wishes he knew when he started working on 3D. 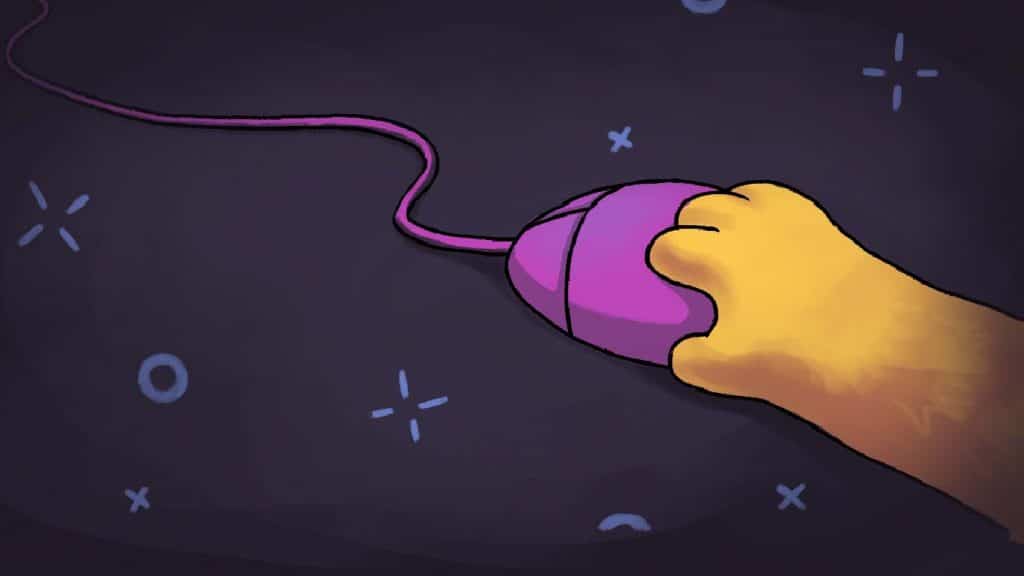 With more than 6.7 million active servers on discord finding high-quality servers can be a bit of a task. We thought we’d help out but giving you 5 of our favourite discord servers for Indie Game Developers.