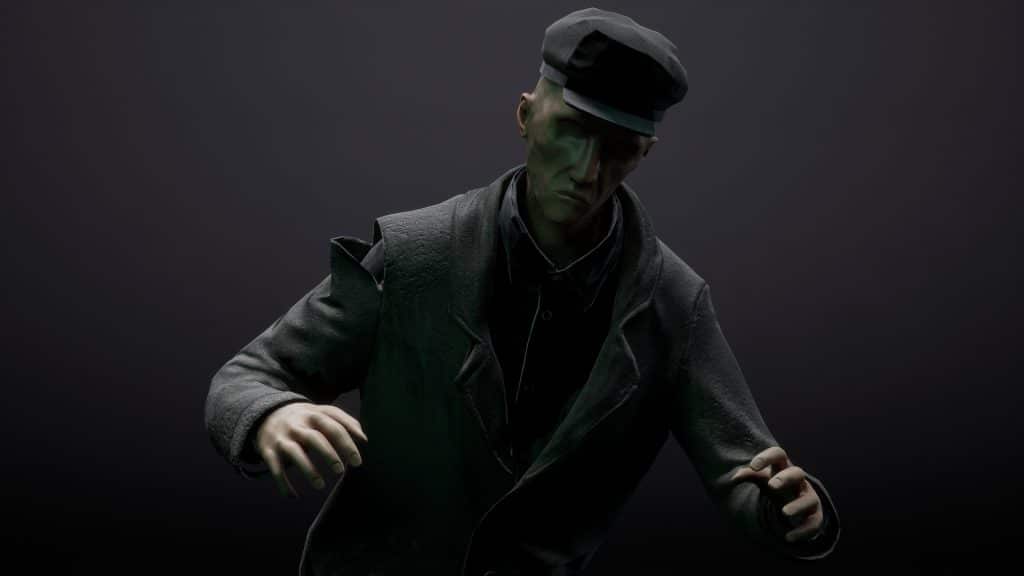 We rocketed into the creation of space-themed board game Captain Pitt’s Last Hurrah. We created all of the artwork for this casual strategy board game and also produced their logo and crowdfunding trailer which excitedly reveals all about how the game works. A spinning ship, upgrade and defect cards and an alien pirate sipping on […] 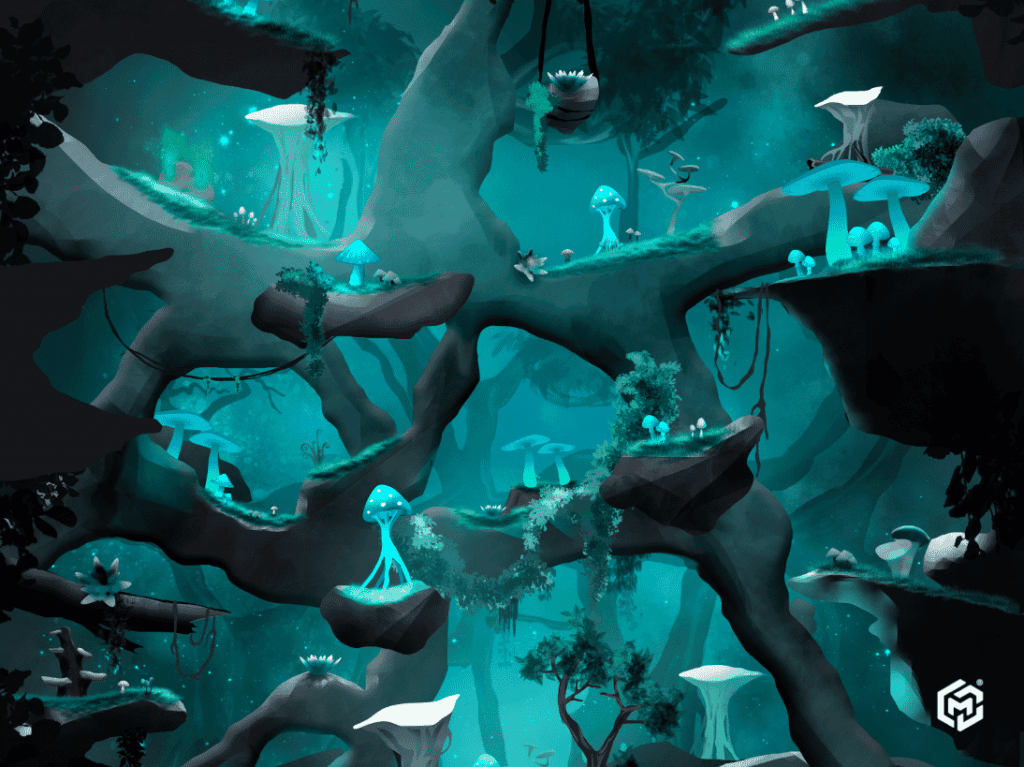 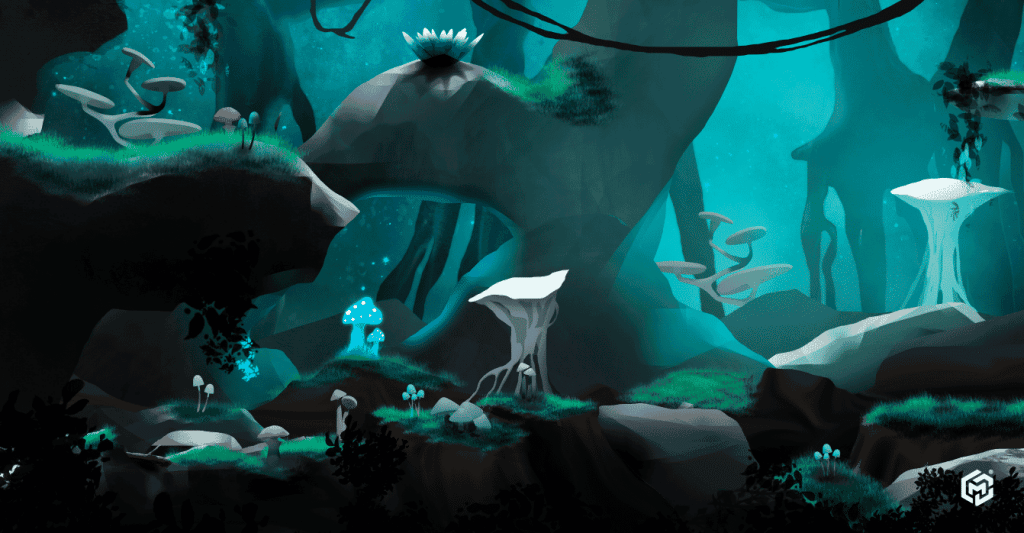 We created two large magical backgrounds for Reclamation by Hat Hair Games, a claymation (yes, using real clay!) Metroidvania game. The backgrounds make such a difference to the aesthetic and gameplay experience, we love the depth they bring!