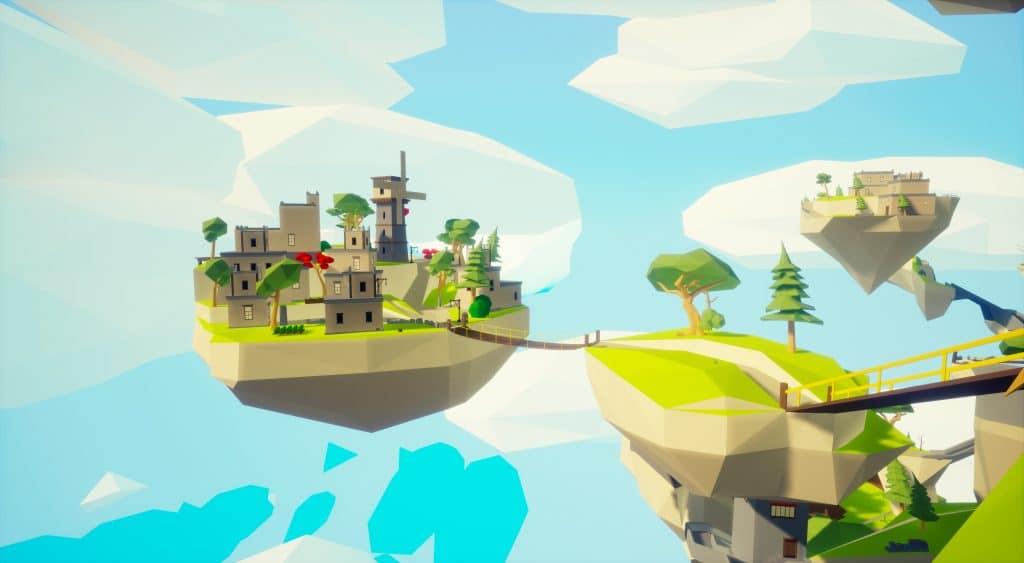 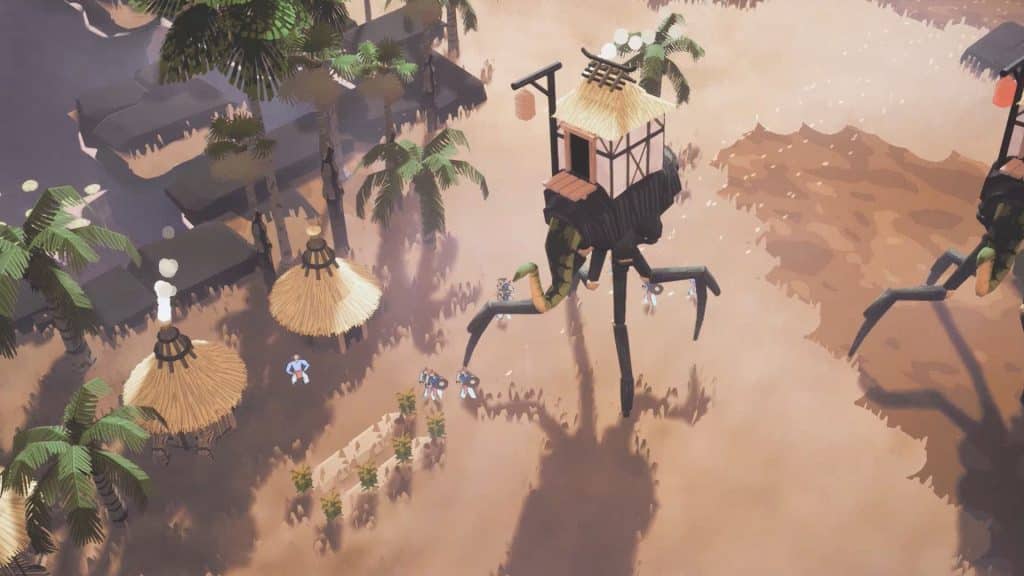 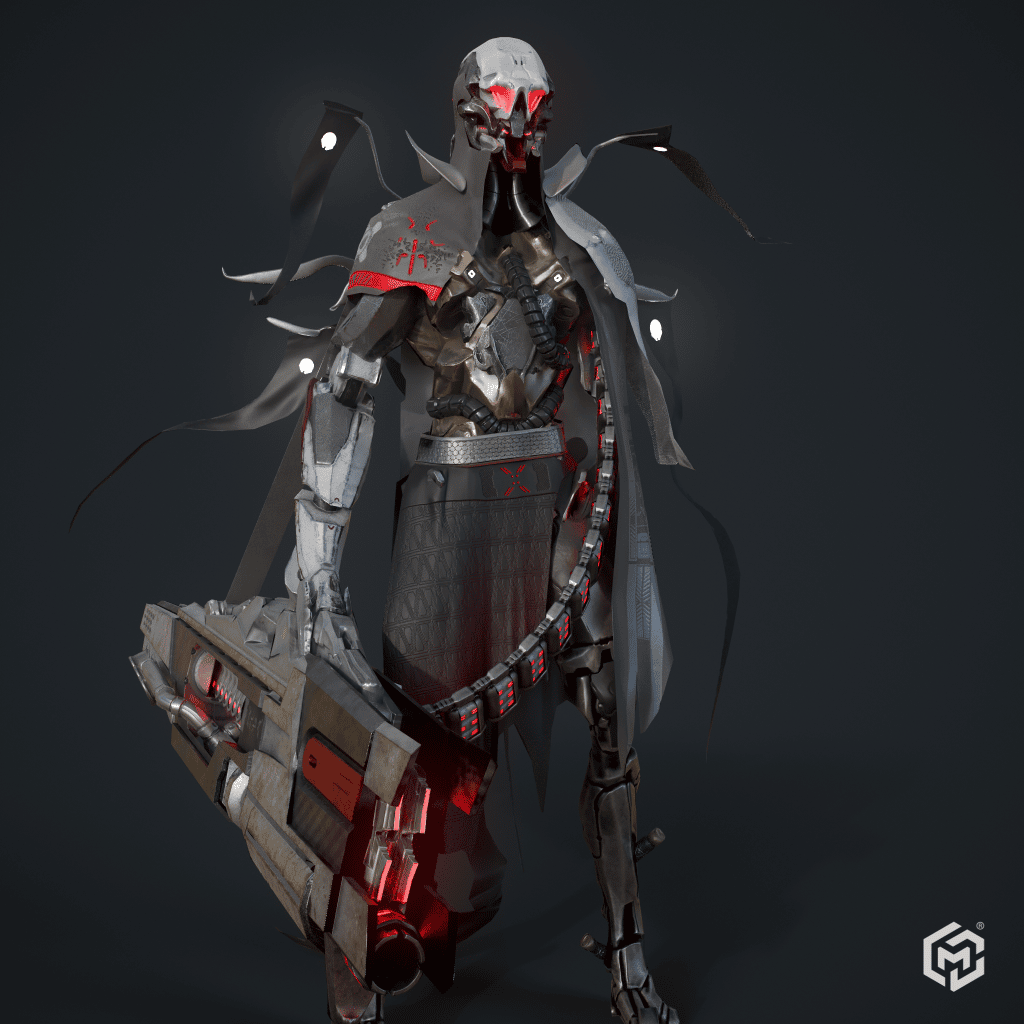 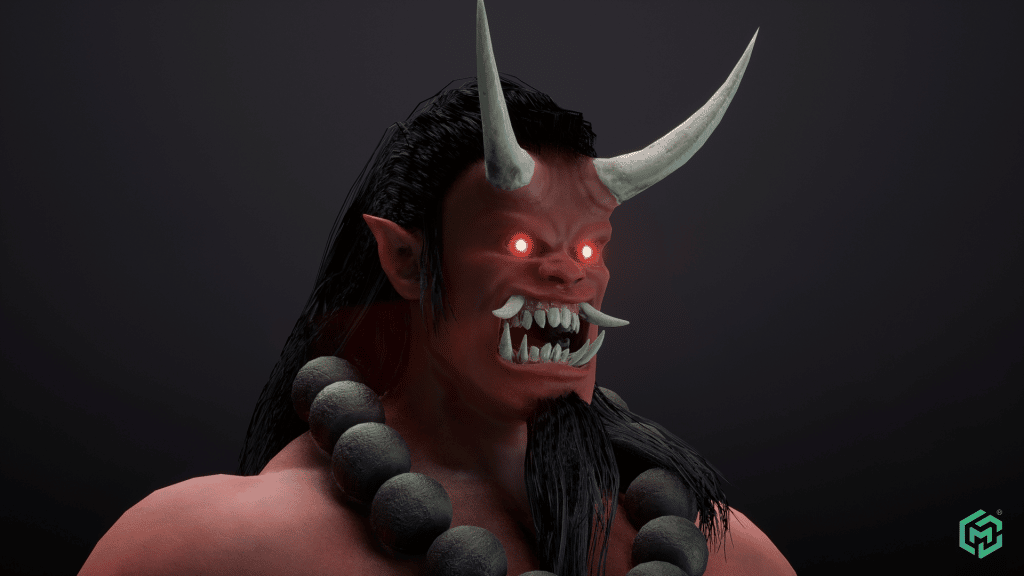 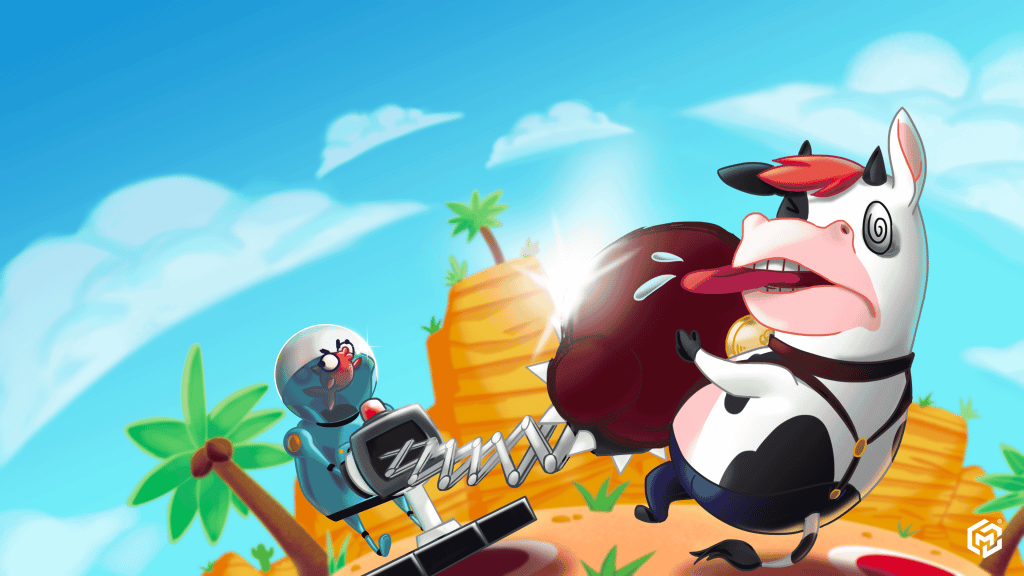 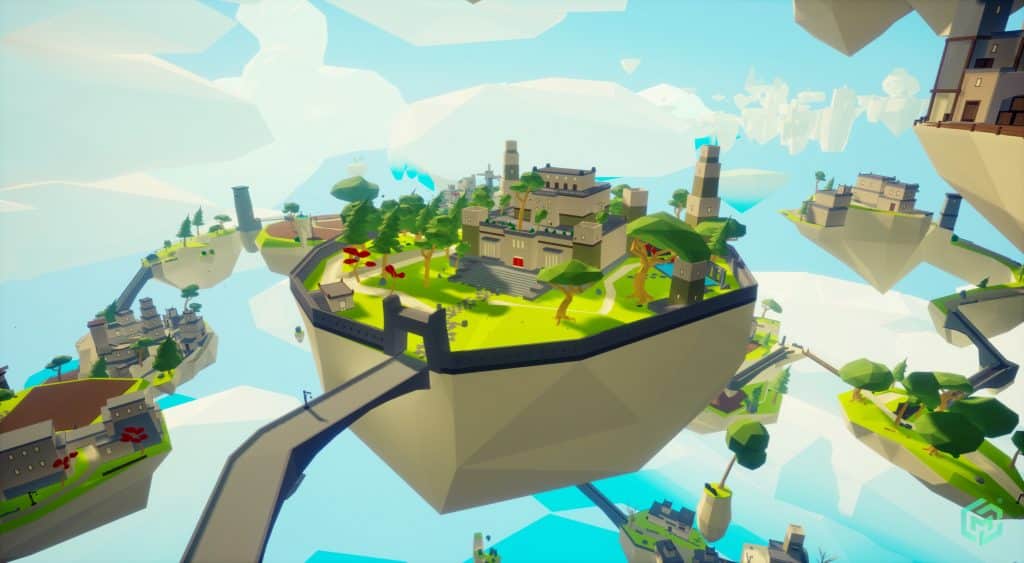 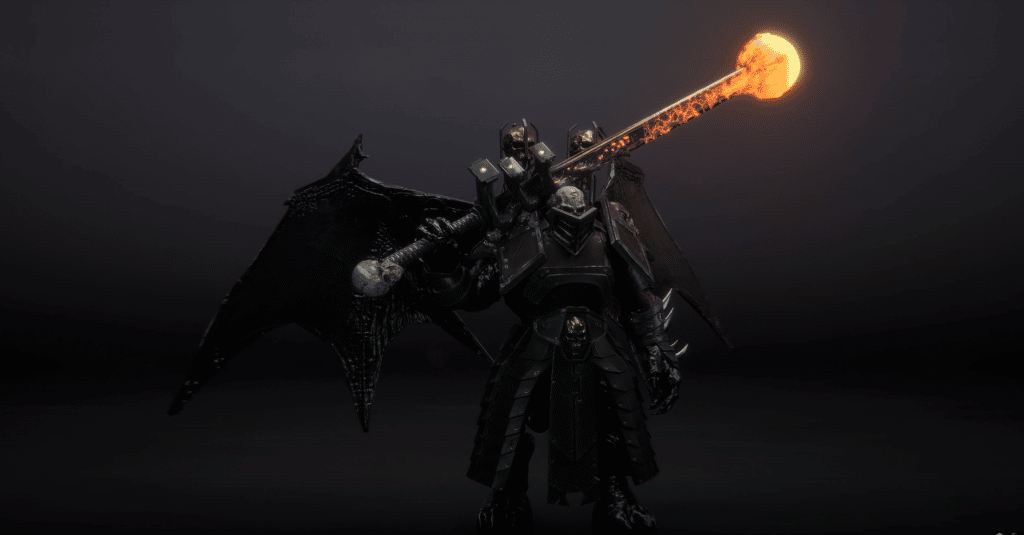 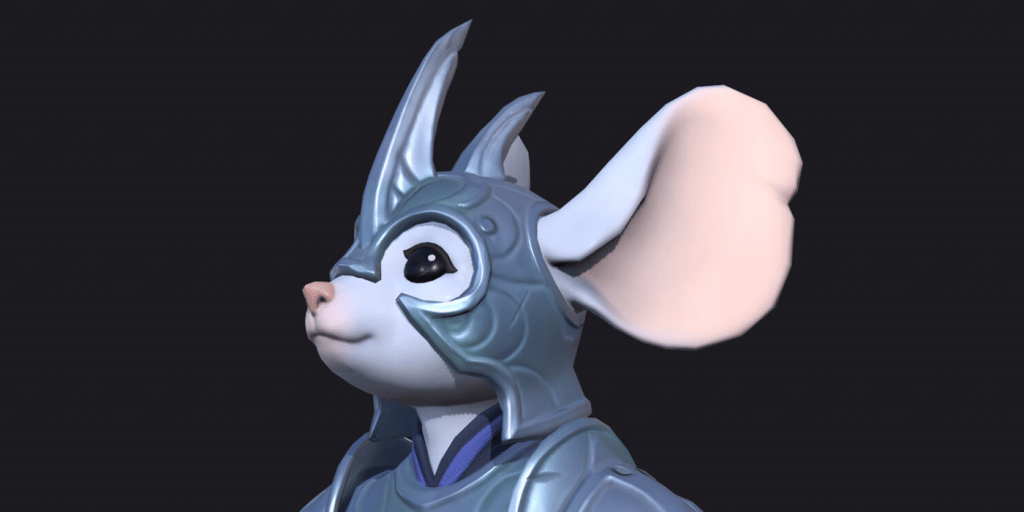 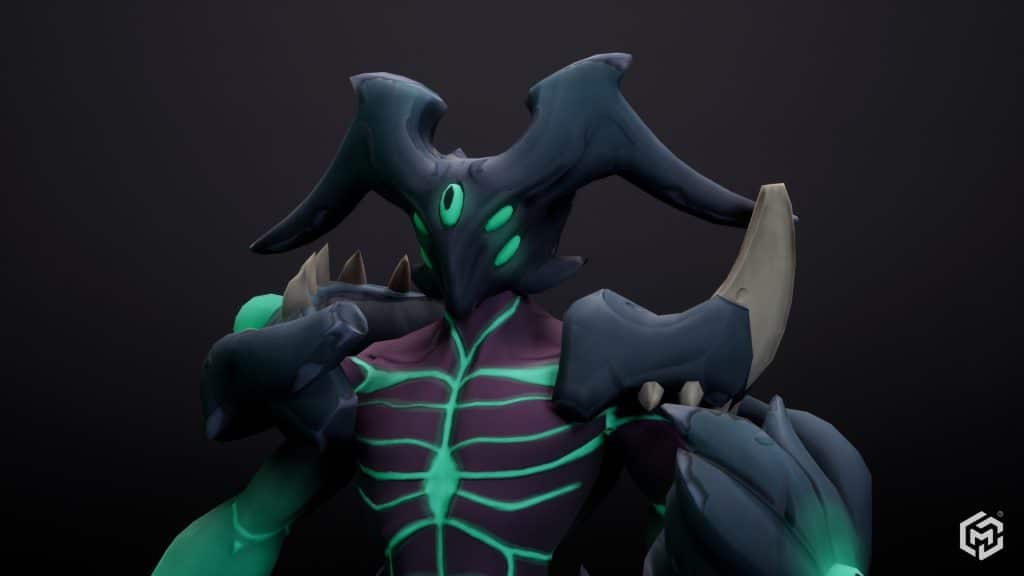 Funture Games, the great team behind Party Arena, a turn based strategy board game, wanted our help to produce their Steam promotional art after we helped them with 3d character animations. We really wanted to show off the game’s fun and light-hearted style through the artwork.  You can see how we played around with the […]